Tradition and innovation: at 275 years the family company from Witten is one of Germany’s oldest engineering firms 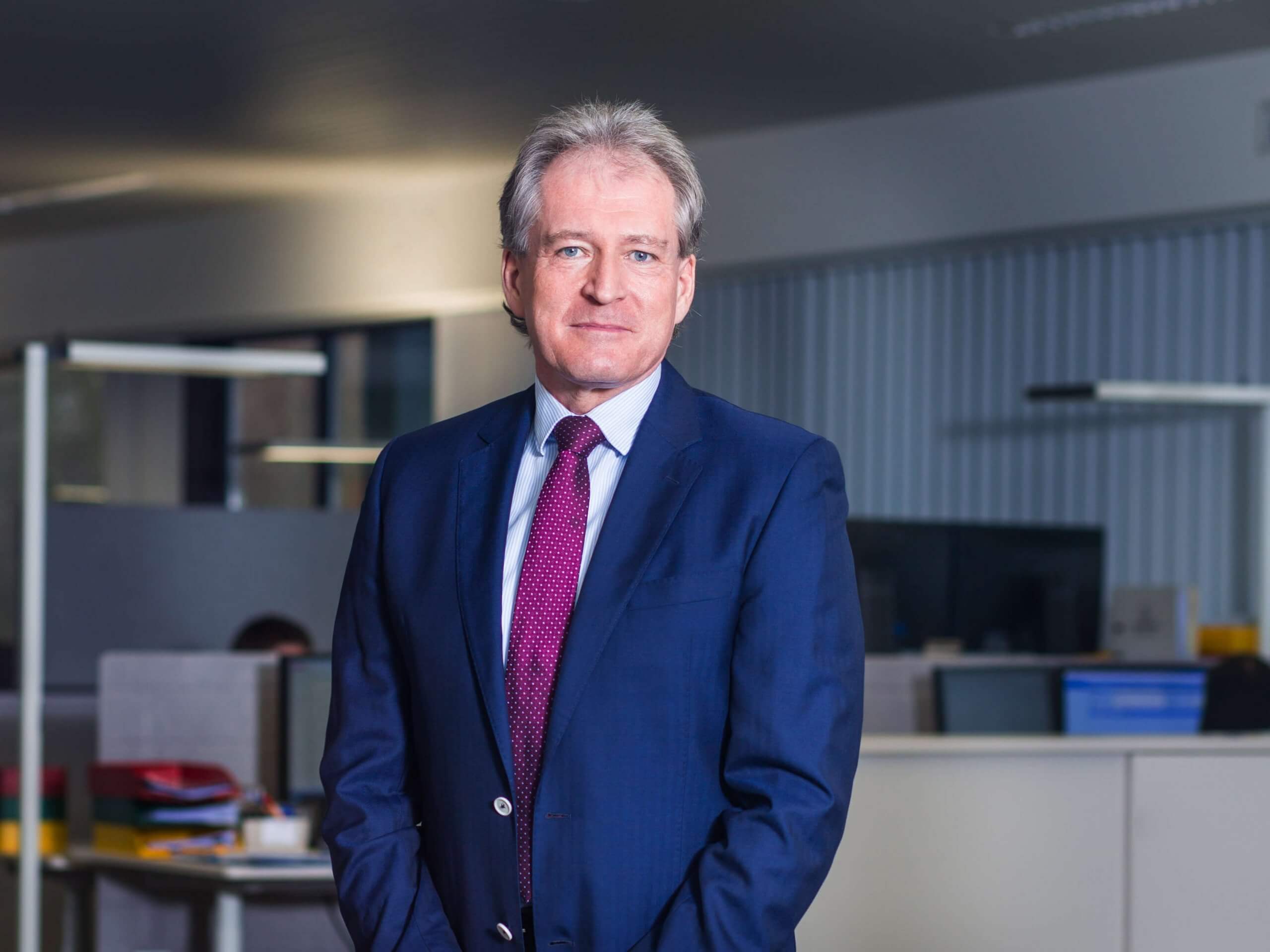 In 2020, J.D. Neuhaus GmbH & Co. KG (JDN) is celebrating its 275th company anniversary. These 275 impressive years are the result of a steady stream of innovation and progress in the field of pneumatic and hydraulic hoists. So it is all the more surprising that few people know that JDN is one of the oldest engineering companies in Germany still owned by the founding family. Reason enough to celebrate the anniversary year in style, to look back at the highlights of the company’s heritage and to look to the future with confidence.

The company’s history began in 1745, when Johann Diederich Conrad Neuhaus (1726-1809) built his first wooden shaft winch. This invention for moving heavy loads laid the foundations for the success story of J.D. Neuhaus. Over the centuries the family company has seen many historic changes, including difficult years of war and hardship, the emergence of industrialisation and the development of the railways, increasing use of technology in the machine age, and the growing importance of mining. And in 1905, even before women were given the right to work, a woman, Emma Neuhaus, was at the helm of J.D. Neuhaus.

One important milestone in the history of the company was reached in 1952, when the people at JDN had the idea of replacing the manual drive of the hoists that were common at the time with a vane motor powered by compressed air. In contrast to an electric motor it produces no sparks, which in certain environments can be a matter of life or death. From then on, working methods were more effective, more economical and above all safer, especially in underground mining.

The seventh-generation family company has been led by its managing director Wilfried Neuhaus-Galladé since 1995. His first challenge when he took over was to adapt the company to the structural changes affecting the economy. “Mining in Germany, which was once an key economic sector, was gradually becoming less important and the focus was shifting towards global markets”, explains Neuhaus-Galladé. Building a global sales organisation over the course of several years, with subsidiaries in the USA, France, the UK and Singapore, boosted exports to more than 80 per cent of revenue. “In our specialist area of materials handling technology, our main aim now and in the future is always to make things a little bit better than they have to be”, says Neuhaus-Galladé, who is also the President of the Chamber of Trade and Industry for the Central Ruhr Valley in Bochum.

Things never stand still for the global market leader, as demonstrated by the development of the new “mini” series. These compact, innovative compressed air hoists with an integrated NFC tag and service app are unique in the industry. Their efficiency ratio is significantly better than the predecessor model, which reduces the total cost of ownership (TCO) substantially. Safe processes in production workflows also contribute to significant efficiency gains. “By developing the new “mini” series we have won additional market share, especially in the automotive, food, pharma and chemical industries”, says the 62 year-old Wilfried Neuhaus-Galladé.

Under his leadership new concepts have been introduced, and methods such as kaizen and CIP are now actively practised every day by the JDN employees. The management of all processes is the focus of continuous improvement. Corporate strategy also includes environmentally aware production and the development of particularly long-lasting products. As a result, reliability and responsibility are its quality promise, which at JDN also applies to ongoing investment in professional training for the staff. Mutual respect and equal treatment for all team members, as well as for suppliers and customers, make the engineering business from Witten a loyal employer and a trustworthy partner. With JDN into the future – even after 275 years.